The jury was impressed by this project’s innovative approach to preserving European rock art. The project is a truly European one with researchers from the University of Cambridge and contributors from the Centro Camuno di Studi Preistorici, St Pölten University of Applied Sciences and the Bauhaus University Weimar setting to work on the Rock Drawings in Valcamonica, a UNESCO World Heritage site in the Italian Alps. In using film, photography, animation and state-of-the-art 3D scanning technology the team was able to render the rock engravings with literal depth. While previous efforts had been made to trace and record the engravings, none were able to obtain the level of detail that the Prehistoric Picture Project has achieved.

“While the technical aspect of this research was of immense worth and can serve as an example of best practice for the recording of this priceless rock art internationally, the newly developed methods of presenting the rock art to an audience and of encouraging visitor interaction is commendable”, the jury said. 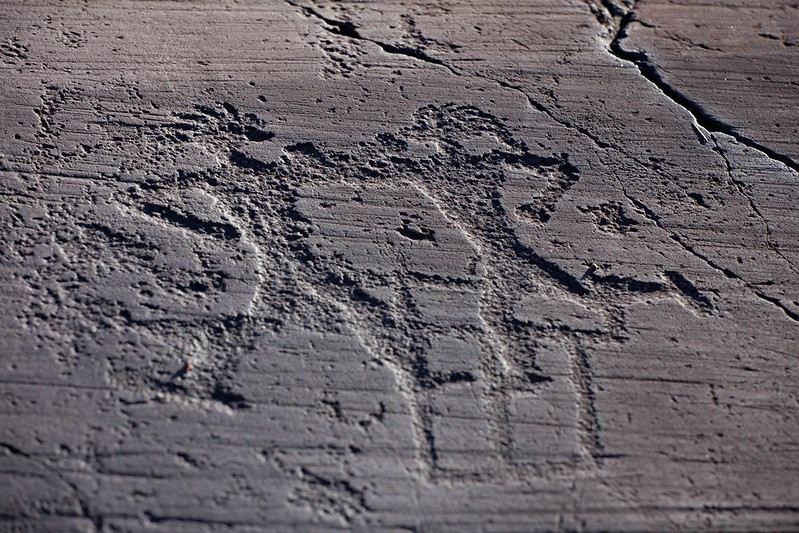 In using the 3D images of the rock art, the team was able to produce participatory exhibits and videos. These exhibits and videos aimed to make sense of the cinematic elements of this art, offering a completely new interpretation of the engravings which included movement, light and sound. The researchers examined the composition of the figures, studied their relation to one another and discovered ways in which they could animate them, offering a new and exciting interpretation of these ancient works of art. Combined with compositions of ‘archaeomusicology’, dance and exhibits which responded to the approach of a visitor, the exhibition offered an immersive and interactive experience while imbuing the pitoti with new life. The exhibition element was not just a method of presenting the work of the researchers, but was in itself an important part of the research, the objective being the discovery of how these engravings could be understood by a modern audience.

“The quality of the research is highly original and we found the combination of the oldest and newest forms of human graphic art and expression captivating. We very much appreciated the Pitoti Picture Project’s exploration of the boundaries between classic research and the performing arts”, the jury stated.