The revitalisation of the Queen Louise Adit mining complex has been a long-term process. It was carried out by the Coal Mining Museum in Zabrze, which owns and operates the complex, in close cooperation with local and regional authorities. The main aim of this challenging project was to preserve the mining heritage of the region by adapting and revitalizing the area for cultural, educational and tourism purposes. The project was funded with grants from the European Union, from the Municipality of Zabrze, the Province of Silesia, the National Environmental Protection Fund as well as with funds from the Coal Mining Museum in Zabrze.

The Queen Louise mine was the first Prussian state coal mine in Upper Silesia and was opened in 1791. Thanks to its activity, the town of Zabrze was transformed from a small settlement into a large city. The Queen Louise mine is of unique significance in the history of industrial development in Silesia and in Europe. The jury noted that “coal mining sites such as this one are in decline. Maintaining the heritage of historic coal mines is vital for future generations as it is an important element of the history of not only Poland but also of Europe. The large-scale mining machinery is now presented and interpreted as part of a museum experience.” 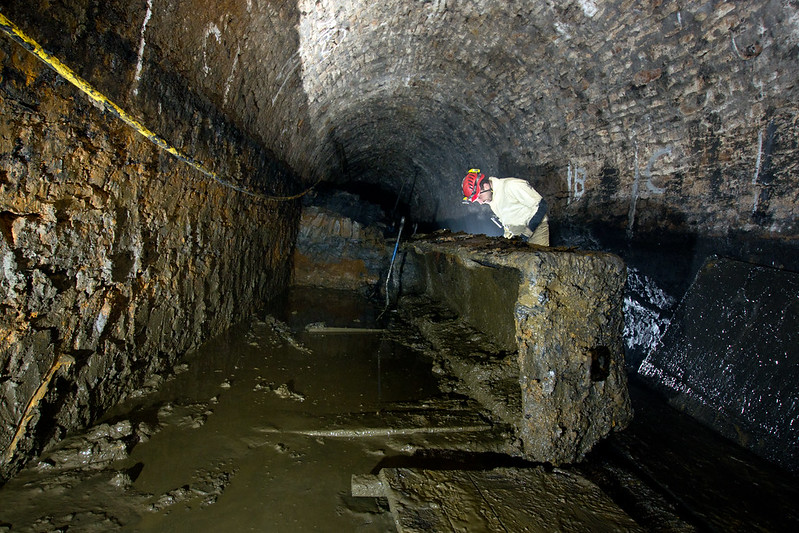 The vast post-mining infrastructure was restored and adapted to new functions. The whole project took almost 15 years to complete. It involved the revitalisation of both the ground infrastructure, comprising approximately 30 buildings dating from the 19th century, and the conservation of the more than 5 kilometres of underground corridors that connect them. The restoration of the mines has eliminated the harmful emissions generated by the historic mining practices, making the infrastructure safe for tourists and cultural activities. Three visitor centres have also been adapted from the existing buildings or newly built and include interpretive exhibits and artefacts which illustrate the history of the site. The jury also noted the range of expertise that was sought during the restoration project stating that “the restoration work required, and mobilised, the special knowledge of coal miners to make the site visitable.”