“The restoration of the ancient Abbey of Ardenne has rejuvenated an exceptional, architectural ensemble, in ruins since the Second World War, nearby the City of Caen. The jury praised the exemplary quality of the rehabilitation of the various buildings concerned, as well as the subtlety of the programme, developed in perfect coherence and respect for the monument. Particularly appreciated was the quality of re-use of this monument, which today houses the Institut Mémoires de l’édition contemporaine (IMEC).”

The ancient Abbey of Ardenne was the most important Monastery of the Premonstratensian Order in Normandy. The majority of the buildings were constructed in the 13th century, but the ensemble was only completed in the 17th century. All the buildings, including the abbey, were transformed into barns after the French Revolution, and in 1944, the complex further suffered during the terrible fighting that occurred after the Allied landings in Normandy. 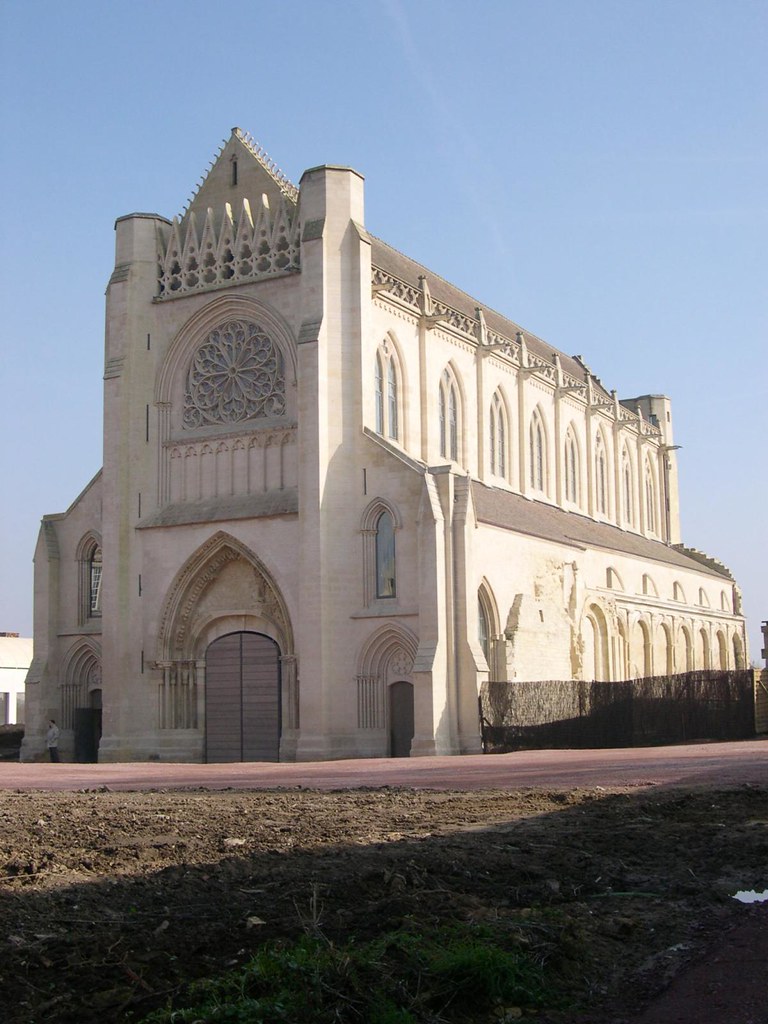 The restoration of the complex was conducted with absolute respect for the authenticity of the monument, built of Caen golden stone. All missing elements, including the door frames and stained glass, were restored with traditional materials; the innovative equipment and refined contemporary design were blended in perfect continuity with the ancient elements still in place.

Today the abbey houses an original, cultural body – the Institute for Memory of Contemporary Editions (IMEC) – which conserves and makes accessible material related to the publishing of contemporary authors. A centre for scholarship and the diffusion of contemporary publication works, the centre is officially designated as French “Centre culturel de rencontre”. It superbly combines spirituality and meditation, and the reflection and radiation of culture.