Return to the Sámi Homeland

The Sámi are a people indigenous to the area between Northern Scandinavia and Russia. Following an important programme of dialogue, in 2021, the National Museum of Finland returned its whole collection of Sámi cultural heritage to the Sámi Museum Siida. The repatriation project was funded by both museums together with additional support coming from the Government of Finland.

During the 19th and 20th centuries, a nation-state ideology caused the broad suppression of the Sámi culture. At the same time, the National Museum of Finland acquired important material elements of their cultural heritage. This material heritage remained at the National Museum for more than a century. In 1998, when the Sámi Museum Siida received its official status as the special museum of Sámi cultural heritage, the issue of transferring the collection to Siida was raised but no action followed. As a consequence, the Sámi Museum Siida lacked artefacts that were duly representative of their long and rich history.

Triggered by the recent wave of rethinking around the concept and role of museums in society, the project to repatriate the Sámi collection started in earnest in 2017. The aims of the repatriation process can be divided into three core objectives: to increase the accessibility of Sámi cultural heritage in the Sámi area; to raise awareness and knowledge – in Finland and internationally – of the Sámi culture, told by the Sámi themselves; and to promote cultural rights, diversity and dialogue as fundamental prerequisites for sustainability. 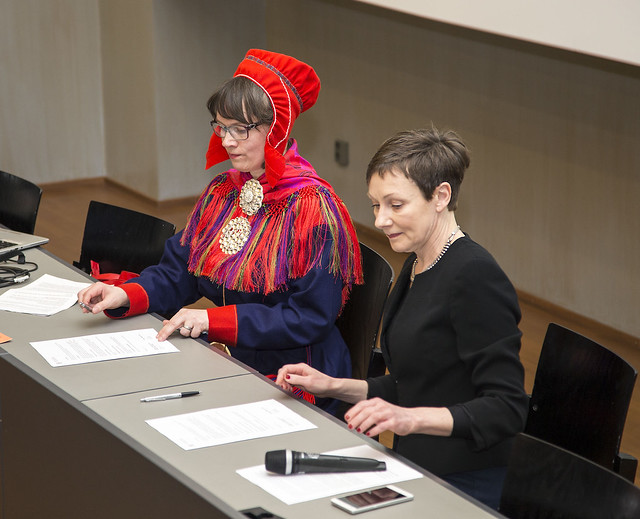 During the process, almost 300 Sámi people engaged in various ways with the collection. They were able to examine items which belonged to their families, study traditional handicraft techniques and contribute to the selection of objects for the exhibition in Siida.

The restitution was complemented by the exhibition “Mäccmõš, maccâm, máhccan – The Homecoming” in the National Museum, co-produced by the two museums. It presents the repatriation, the history and lifestyle of the Sámi. A public programme accompanied the exhibition, and internal training sessions were addressed to the staff.

The debate sparked by the repatriation fostered a wider interest in Sámi heritage and broadened public awareness of the importance of cultural heritage to individuals, communities and society. 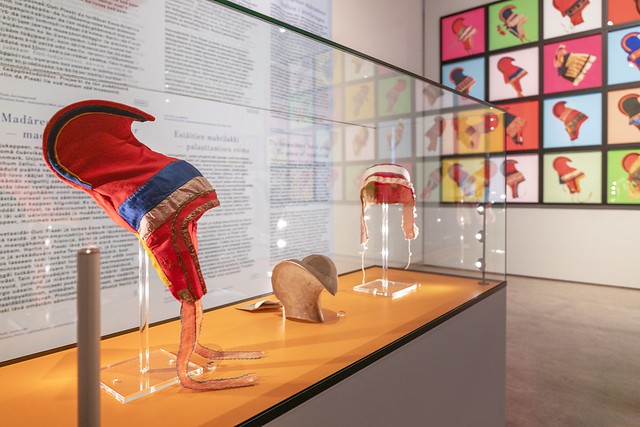 “Return to the Sámi Homeland is a noble example of reconnecting communities with their cultural heritage and sends a significant and encouraging message about the need to give back artefacts. It demonstrates the importance of repatriation as a marker and a future guarantee of respect for the rights of minority communities. It is a deeply important example of how repatriation can enhance dialogue and inclusion, reconnect broken links to the past, and strengthen the sustainability of European cultures,” highlighted the Awards’ Jury.