The project has helped to transform a ruined and partially-buried early Roman theatre into a relevant monument of the national cultural heritage. The important site within the Medellin (Badajoz) Archaeological Park included much evidence of Roman occupation (as well as of the Bronze and Iron Ages, and of Muslim and medieval Christian and periods). The theatre has now been comprehensively excavated and conserved, and made accessible to tourists. Artifacts uncovered on the site are on display in local museums. All this work has made it possible to value and present a magnificent Roman theatre which now constitutes one of the most significant exercises in patrimonial recovery in Spain. In 2012 it was the most visited of the five restored monuments selected for the Spanish Ministry of Education, Culture and Sport’s program.

“The Jury was impressed by the thoroughness and importance of this project to recover and conserve the Roman theatre of Medellin, seeming miraculously to re-emerge from the earth. It represented the transformation of a neglected and vandalized area into a recognizable and attractive archaeological site, with a considerable social impact on the wider community. The process demonstrates that even in a remote corner of the continent, some of the constituent features of European culture can be made manifest to enrich both the local area and our broader collective heritage.” 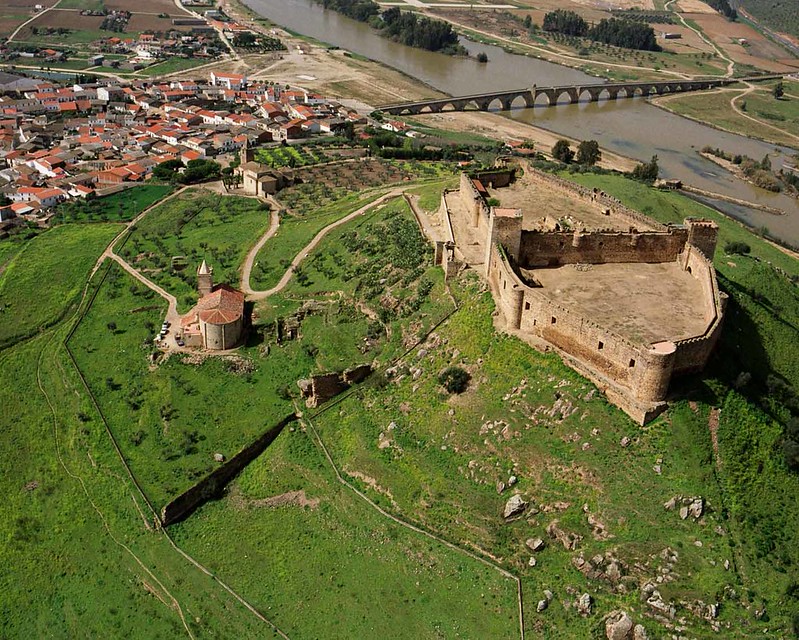