Home Winner A Series of Five Restoration Catalogues from 2004 to 2008, at the Museum of Art in Olomouc

A Series of Five Restoration Catalogues from 2004 to 2008, at the Museum of Art in Olomouc

Since 2004 the Olomouc Archdiocesan Museum, unique in the Czech Republic and part of the Olomouc Museum of Art, has been concentrating on the restoration of selected works of church art. As these pieces fell into neglect during the communist regime, the Museum dedicated itself to the restoration and preservation of these works. As part of the overall project, a public information campaign was launched starting in 2004. 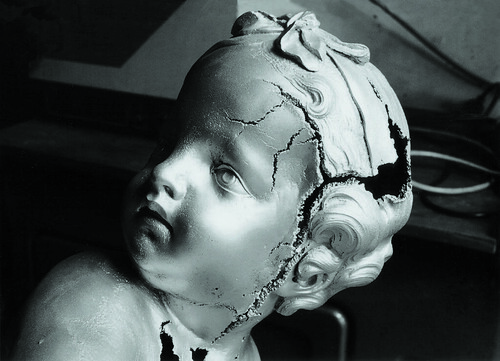 The catalogues became an integral part of their outreach. Each year one work of art is highlighted and a catalogue is developed that contains the historical importance and artistic analysis of the piece, and clearly and thoroughly explains the restoration effort. A similar spectrum of such a wide range of activities within the restoration of works of art cannot be found at any other institution in the Czech Republic.

“The jury appreciates the beautiful realisation of these catalogues that could be considered as artworks themselves. They are valued for their high technical level and sensibility toward the restoratios of the Museum. This collection describes precisely the scientific and aesthetic aspectof this work, making a padagogic tool attractive and accessible to the general public.”