Norwich, England’s second city for a large proportion of the last millennium, and Ghent, a city second only to Paris in medieval Europe, both have huge and massively significant cultural heritage. However, shifts in international histories over the last 200 years have seen these once great cultural centres bypassed and overlooked. Both cities have sought to address this oversight, with the aid of EU funding creating SHAPING 24 – two inspirational ‘families’ of iconic heritage sites in each of the cities.

The project is an example of the benefits of sharing resources and ideas and a vivid reminder of the way in which important European cities can cooperate and learn from each other. The elements of the programme have included special promotions, deliberately tailored events, educational projects, community engagements, and applications of new technology. Shaping 24 is a model for cross-border collaboration and sustainable community activity, capable of adaptation to other twinnings of historic towns and cities in Europe and beyond. 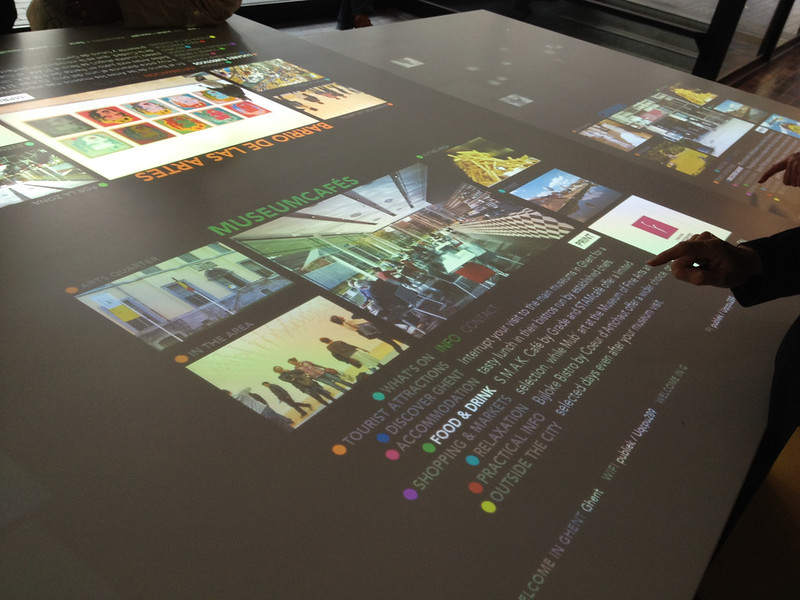 “The Jury was impressed with the degree of imagination shown in this co-operative programme: educational projects, the use of digital applications, and the organisation of matching public events. The audiences in both cities have been commendably wide, including children and students, families, minority groups, as well as local citizens and visiting tourists. Above all, the venture validates the use of EU funding for incontestably European, as opposed to merely local, benefits, and thus illustrates the power of example at the most relevant level of all.”