Home Winner The Site of Illerup Ådal in East Jutland

The archaeological site was the setting of a fierce battle between an invading army equipped with Roman swords and the defending Cimbri and Teuton inhabitants, around 200AD, first excavated in the 1950s. 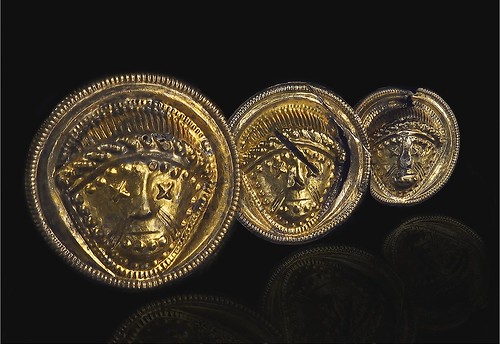 The study has been conducted on the background of 18 years of research and excavations, followed by 20 years of intensive analyses of the finds. The artefacts, which include ivory and mountings for sword belts also found on the Roman frontiers in Africa, have been put into a European context, the result being an increased knowledge of the history in the Roman period (100-500 AD). The finds from the site of Ilderup Adal consist of 15.000 items belonging to an army from the Roman period, especially from around 200 AD. The tangible result is 12 volumes in German language, as well as popular books and an exhibition in Moesgard Museum.

“For eighteen years of excavations followed by twenty years of research that have resulted in an invaluable reference work and a thrilling account of the interrelations between North European regions and between Scandinavia and the Roman Empire in the first centuries AD.”