In May 2011, Lorca experienced an earthquake which caused serious damage across the city. Among the buildings damaged were six churches located in the historic centre of the city. These buildings are examples of various architectural styles, Renaissance, Murcian Baroque and Neoclassical. Fissures were apparent in the roofs and walls of several of the churches while some roofs had collapsed altogether. Though the citizens of Lorca were naturally discouraged following the disaster and the harm caused to so many of their churches, as well as the destruction of many other iconic buildings, they soon assembled their resources and worked to restore their city to its former state.

“With this Award we celebrate the fantastic reaction of civic society in Lorca in repairing their churches following the damage and destruction caused by the earthquakes in May 2011. The work done by the owners of the churches with the support of the community, as well as several foundations and municipal organisations, is a model of post-catastrophe management”, the jury said.

The renovation works took just four years to complete. For a project of this size, this is an incredible accomplishment. It pays testament to the determination of the community to reclaim their city from the effects of the tragedy. From the beginning, the community was focussed on opening the old centre as soon as possible so that its owners and visitors could regain access and so that the churches could return to their use as places of worship. This extended to the organisation of guided tours of the renovation works, which helped to raise awareness about the works and involve the community further in the rehabilitation of the area. 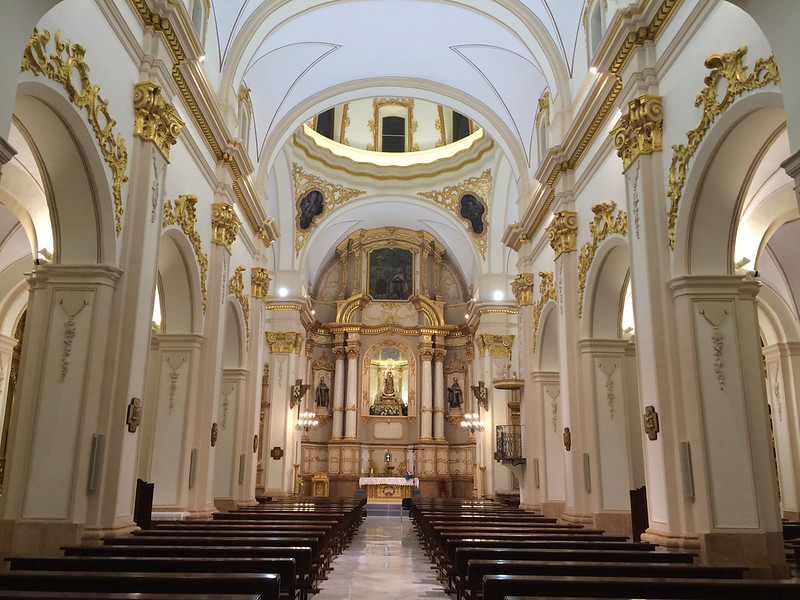 The restoration of the six churches was of the highest quality with the jury noting that “the use of and respect for traditional methods, techniques and materials while incorporating earthquake resistant measures and carrying out the repairs has resulted in an astounding quality of restoration work, faithful to the original architecture. While the community has accomplished so much with the renovation of these churches, the project has had a positive influence on its surroundings and has contributed to the rapid recuperation of the entire city”.