Home Winner The Courthouse in Sligo

The Courthouse in Sligo

The conservation of a largely Victorian Gothic Revival courthouse from the 18th and 19th century, which was in a derelict state and in desperate need of expansion. 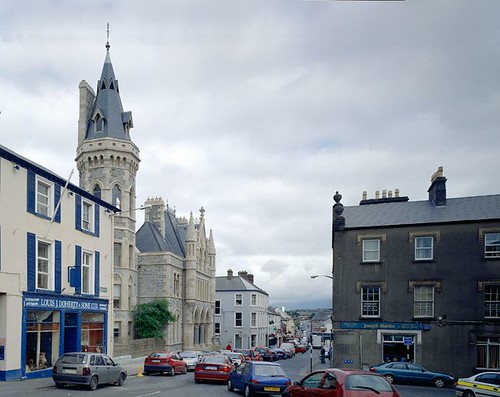 There have been limited modern interventions to provide a functioning court building while keeping a historic urban monument. Light coloured oak wood has been used extensively throughout the interior as panelling, fixed furnishings and architectural accents. Two new courtrooms were added and the internal circulation and overall sense of coherence were improved. Significant changes were repaving the hidden courtyard as a new urban space for the town and the development of a new family court suite marked by a double height timber panelled wall, visible internally through older windows.

“For the successful restoration of a Victorian neo-Gothic building, whilst responding to a complex brief and confidently integrating new elements of the building fabric.”