Portuguese historic and artistic tiles, ”azulejos”, stand out in the world cultural heritage for their special depth of design and colour. But they have been victims of massive losses in the last twenty years through of theft and lack of conservation. The Portuguese Judiciary Police Museum – PJPM – (in Portugal the Judiciary Police is responsible for tackling crimes related to cultural heritage) initiated the “Sos Azulejo Project”, to raise people’s awareness to the relevance of these dangers to this special area of Portuguese heritage. Since 2007, in partnership with various organizations – the former Ministry of Culture, two universities, local authorities and other police forces – several programmes have been launched, attaining important and measurable results in terms of the project’s aims and community impact. For example, there has been a decrease of c.80% in registered tile thefts; new regulations have been introduced prohibiting the demolition of tile-covered building façades in Lisbon; and buildings with important tile collections are now protected.

“Cultural heritage is increasingly subject to theft and vandalism, and so the Jury was especially pleased to recognize a project which tackled this worrying trend. The SOS Azulejo Project, by making the identification and recovery of stolen tiles easier, is the result of effective cooperation between a museum, cultural heritage organisations, the republican guard and security police, as well as universities and local schools. The fact that they have accomplished so much without additional budget is an indication of the creativity, passion and dedication of the people involved. ” 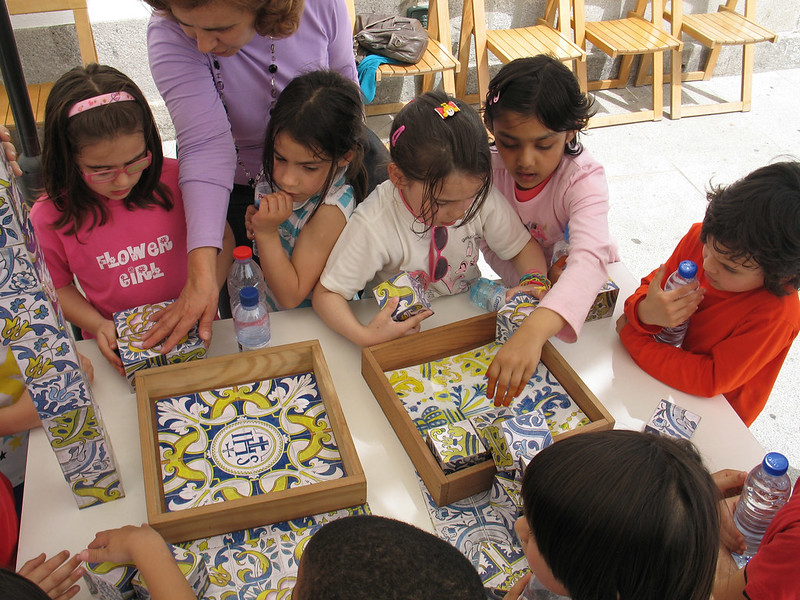