This original and creative project was developed in the protected area of Peneda-Gerês National Park and more specifically in the beautiful Mourela Plateau, in the municipality of Montalegre. The landscape is unusual in that it depends directly on human presence and interaction. The interaction between the effects of cattle rearing on the land together with traditional agricultural activities has resulted in a very special heritage. The migration of farmers coupled with an ageing population poses a threat to its preservation.This project aims to address these threats with the implementation of awareness-raising campaigns and training activities.

“The focus of this fascinating project is on the cultural landscape of this region and how human activities shape the natural environment. The project team has helped to create sustainable conditions in a specific territory of the national park and in turn has contributed to the protection of this priceless part of European heritage”, the jury highlighted.

Local farmers and shepherds were educated in traditional agrarian techniques and the traditional method of keeping cows communally was restored in the region. “The project aims to encourage people to return as inhabitants of remote rural areas as a precondition for successful preservation and conservation. The importance of populating the area is emphasised and the focus is placed on the revitalisation of traditional skills and building competency to help achieve the preservation of these rural assets”, the jury gladly noted.

In addition to these measures, an interpretation centre was established to serve visitors to the park. The centre includes didactic exhibits which describe the landscape and the importance of its preservation and attracts field trips from schools to the area. The development of ecotourism to Mourela Plateau was also a priority and to this end the project team developed five interpretive paths which lead visitors through the park and allow them to see the conservation practices that are explained in the interpretation centre at first hand. This focus on tourism has brought new opportunities for local communities and has generated new job opportunities. This in turn has benefited the local economy. 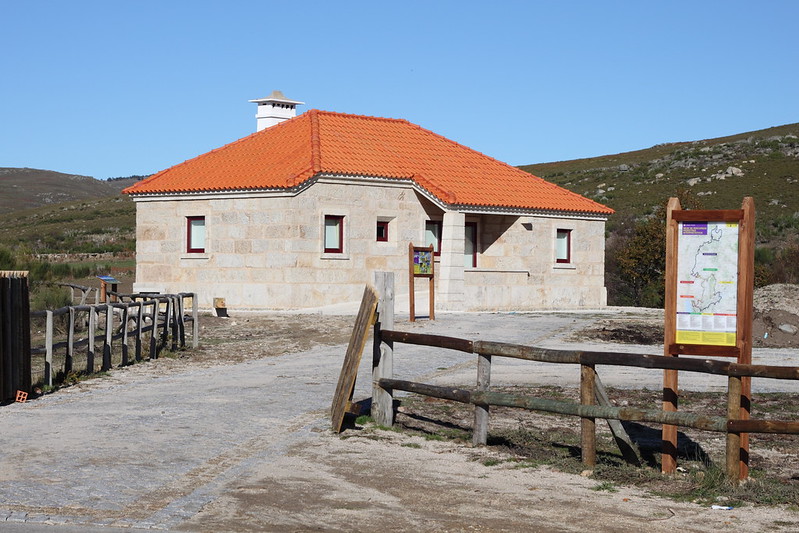 “This project is a wonderful combination of tangible and intangible heritage preservation in the protected environment of the Peneda-Gerês National Park. It has successfully developed a sustainable solution to the issues which threatened the integrity of this unique region and has resulted in the increased involvement of the local community in protecting their cultural heritage”, the jury noted.