“For more than 23 years, Simon Modrzejewski has worked modestly in a seemingly remote corner of Europe that suffered cruelly from the conflicts of the 20th century. He has recognised that the tombs and cemeteries of those who once lived in the regions of Bieszcady and Beskid Niski in Southeast Poland, make up a significant part of their cultural heritage, and that their restoration enables those who live there today to create a human connection with the heritage of others and of the past. He has shown by example how our cultural heritage can contribute to a better understanding of those of varying faiths and ethnic backgrounds. He has selflessly given his own time and skill, and in so doing, has engaged local people and young people in caring for this heritage, which is not only ‘theirs’ but is important to all of us.”

Szymon Modrzejewski spontaneously decided 25 years ago to devote his life to the preservation of abandoned cemeteries in Poland and the Ukraine. Together with young volunteers, he has restored almost 1,500 items – monuments of roadside religious architecture and tombstones in over 110 mostly rural cemeteries (Ukrainian, Polish, Jewish, and German). He strives to reveal the values they represent, as silent witnesses of history, where ethnic or religious conflicts have destroyed multicultural communities. Szymon who started out as a simple volunteer himself, has now trained over 450 young people, many of whom keep returning to his summer camps. Others have helped establish the Magurycz Association which now supports his work. 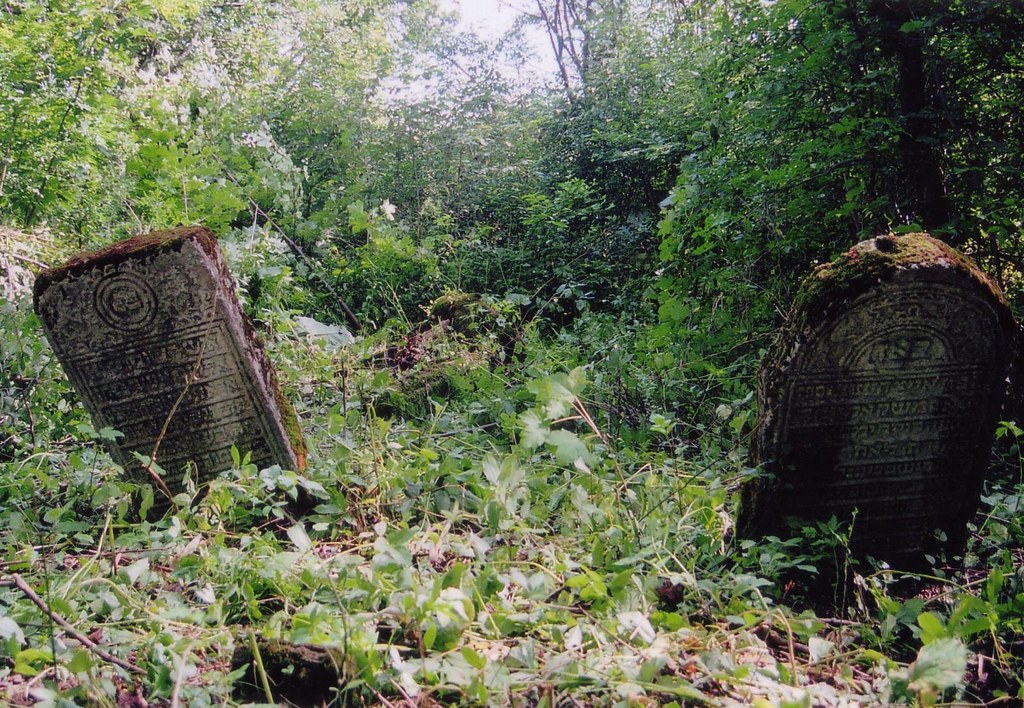