In front of the Westfries Museum in Hoorn, Netherlands, is a 19th century statue of Jan Pieterszoon Coen (1587-1629), former Governor General of the Dutch East India Company and ‘founder’ of Batavia (now Jakarta, Indonesia). In 2011 a group of citizens initiated a movement to have the monument removed, on the grounds that Coen, as a brutal colonial administrator, who tried to establish a monopoly in the spice trade in the East Indies, did not deserve a statue.

The Museum specializes in the Dutch ‘Golden Age’, and was thus well placed to join the fray – but not on behalf of one side or the other. Its chosen role was that of motivator and facilitator, helping people to make their own judgements by presenting historical facts and the full range of detail and context of Coen’s activities. It published new accessible material on the subject, established a special website, and a guided tour of the relevant objects in the museum. Above all, it mounted an exhibition in the form of a trial, asking the visitor, as a member of a proposed jury, whether or not Coen was worthy of commemoration in a statue. The statue is still there! 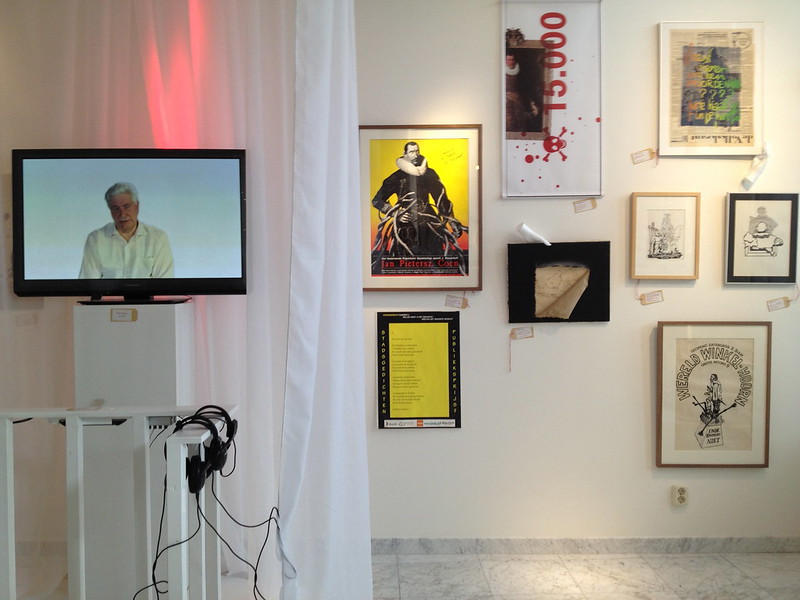 “The Jury very much appreciated the Museum’s quick response in a heated public debate on the statue of a controversial historical figure. They were especially struck by the wider European significance of this well-executed, multi-layered and creative project, which serves as an excellent model for discussing Europe’s complex and sometimes painful history and heritage in an open and frank debate, without oversimplifying and without taking sides.”