Home Winner The Roundhouse in London

The Roundhouse in London

Designed by George Stephenson and Robert Dockray and completed in 1846, the Roundhouse is one of Europe’s most significant historic railway structures, its curved brick walls enclosing a stunning rotunda of wrought and cast iron. After being a locomotive depot to service railway engines, a warehouse for Gilbey’s Gin and an experimental theatre, the Roundhouse closed in 1983. The building’s future was secured when the inventor-turned-philanthropist Torquil Norman purchased the Roundhouse in 1996 with the aim of turning it into an environment where young people could be encouraged to develop their creative talents, alongside the regeneration of the Roundhouse as a performance venue. 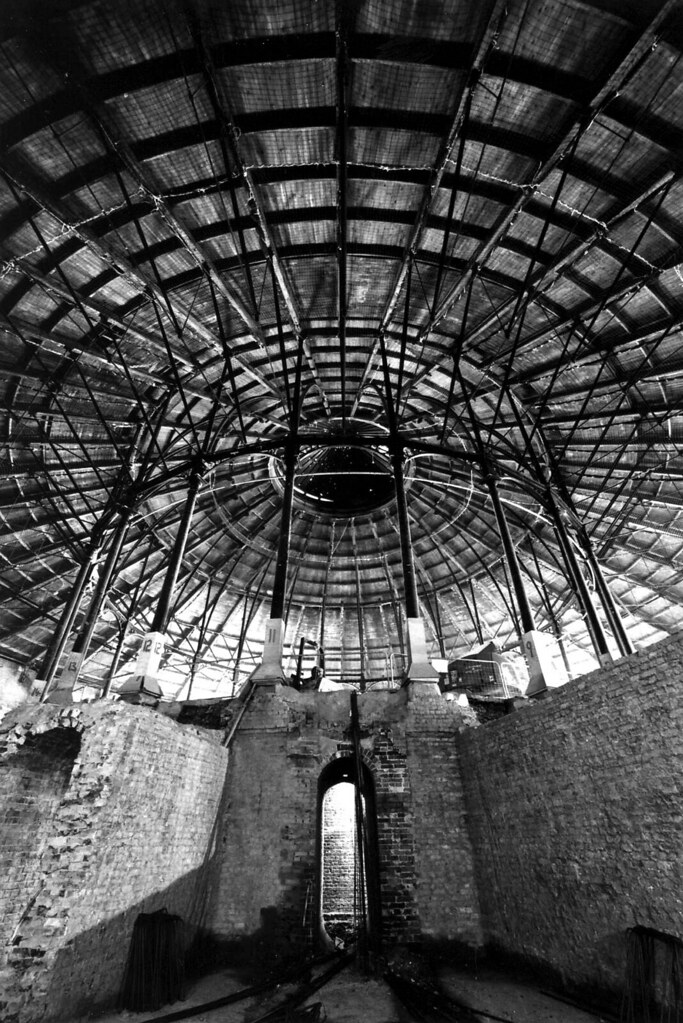 The scheme has retained the majestic principal Roundhouse space, transforming it into a highly flexible performance hall with the insertion of a new lightweight gallery around the perimeter of the performance hall. A new wing containing a studio theatre and hospitality spaces was built and connected to the main performance space by lightweight bridges. The unused basement of the original building accommodates studios and practice spaces.

“For the restoration and inspired adaptation of one of Europe’s most significant railway structures as a state-of-the-art performance venue and creative arts centre targeted at London’s young people.”