“Rundling” is the name of a distinctive type of historical circular village in the Germanic / Slavic contact zone, dating from the 12th century. Rundlinge were originally common in many areas of Central Germany but are now confined to some 95 examples in the Wendland area, in rural Lower Saxony. Even these survivors have been under threat, and an association of voluntary supporters called the Rundlingsverein was founded in 1969 to fight for their protection.

The Association initially conducted research, lobbied politicians and produced documentation. Later it created and stocked a permanent open-air museum, the Wendlandhof in Lübeln, the only one of its kind in a Rundling village. Its members’ main aim today is to support the bid by the local authority to UNESCO for World Heritage Status for a group of 19 of these little-changed villages. It has just completed a 2-year survey of 210 historical villages, of which 115 have now disappeared. It has 200 members and lobbies ceaselessly for the protection of the remaining 95. It is due mainly to the dedication and tireless work of this voluntary body that this unique rural settlement form can hope for a secure future. 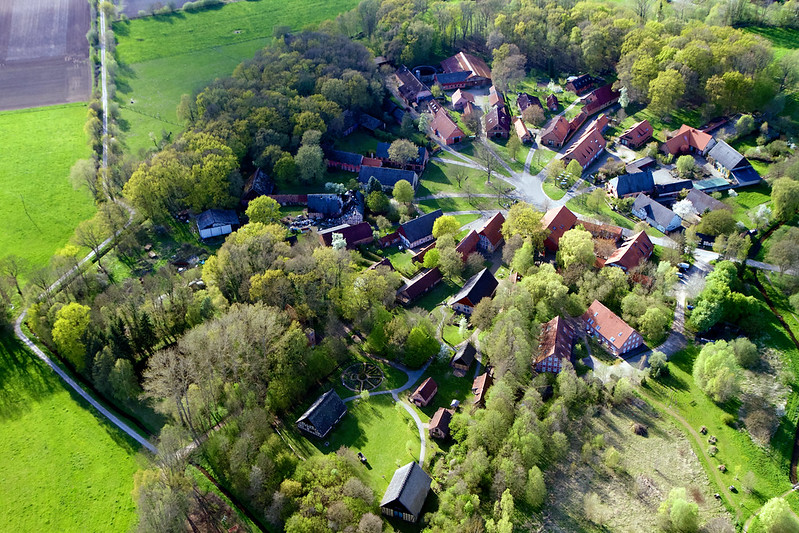 In the current economic climate, cultural institutions are becoming increasingly dependent on voluntary help. The Jury regarded Rundling Association as an exceptional example how this process can succeed. It was most impressed by the commitment and strategic vision of successive generations of unpaid volunteers who have worked to save these fascinating medieval settlements and their structured planning system from disappearance, revitalizing them as thriving communities. Their creation of the state of the art Wendlandhof Museum and its informative visitor experience has been crucial for public understanding of the rarity of these historic clusters. These are certainly special places. The unusual plan of the Rundling villages and their rural architecture create a unique cultural landscape, convincing the Jury that they are worthy of support in their bid for World Heritage Status.