Home Winner The Tapestries of Pastrana

The Tapestries of Pastrana

“The jury praises the curative conservation of this exceptional series of tapestries, woven in the 15th century in the Low Countries. The restoration of these extraordinary tapestries, which for centuries have belonged to the Colegiata of Pastrana, is also significant for its involvement of many European countries, during the research, funding and conservation phases of the project, as well as for its promotion as the tapestries tour the continent.”

The Tapestries of Pastrana, a series of four large tapestries of approximately 40m2 each designed to be hung all in one room, have been through a profound curative conservation, by an initiative of the Fundación Carlos de Amberes. The tapestries, owned by the Colegiata de Pastrana in Guadalajara, were woven in the 15th century in the Low Countries with exceptional technical ability, and are rare examples of tapestries which depict a contemporary event: Alfonso V of Portugal’s conquests of the Moroccan coast in 1471, reliably representing battle scenes of the event. They are true jewels of European heritage. 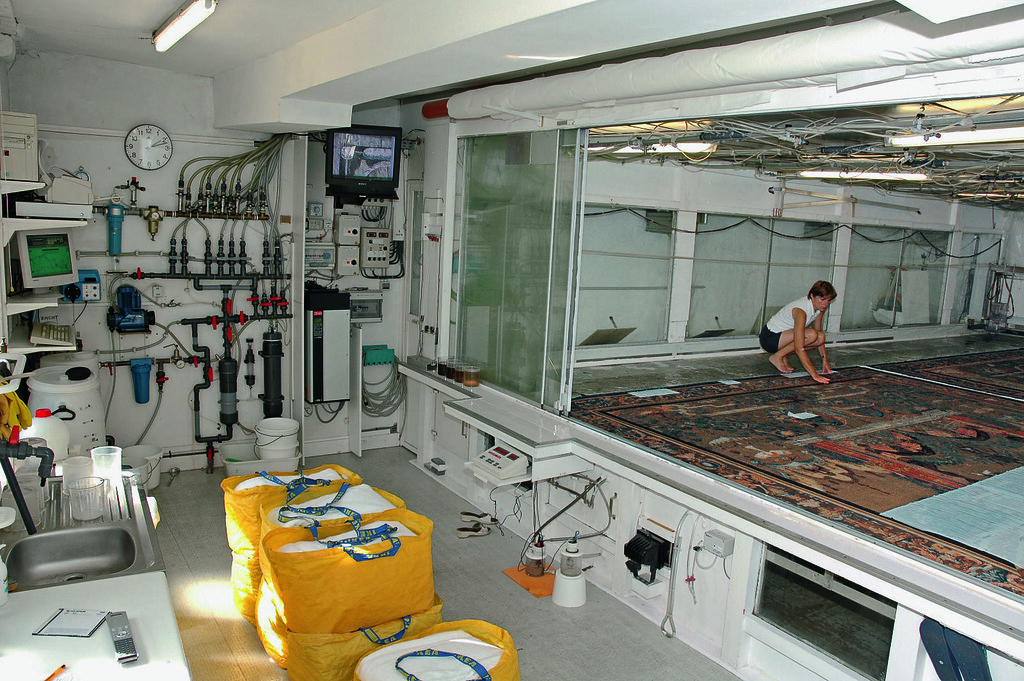 Their conservation has been a European project as well, with various European countries implicated: the tapestries were restored by a prestigious Belgian company, with the financial support of Belgian and Spanish institutions. Despite the importance and historical and artistic value of the tapestries, the fundraising campaign proved very challenging. The tapestries are also illustrated in a multi-language book, form part of a multidisciplinary research project with experts from different European institutions, and continue to be displayed across Europe to share these historical depictions, created with beauty and skill, as extraordinary examples of European heritage.