Unification of the Archaeological Sites around the Acropolis in Athens

This project undertook the unification of the four archaeological sites around the Acropolis of Athens: The Slopes of the Acropolis, the Ancient Agora and the Areopagus Hill, the Roman Agora and the Library of Hadrian, the Western Hills (Hill of the Muses, Pnyx, Hill of the Nymphs). The main concept was the creation of a vast archaeological park in the historical centre of Athens, on either side of an important road axis which has been pedestrianised. 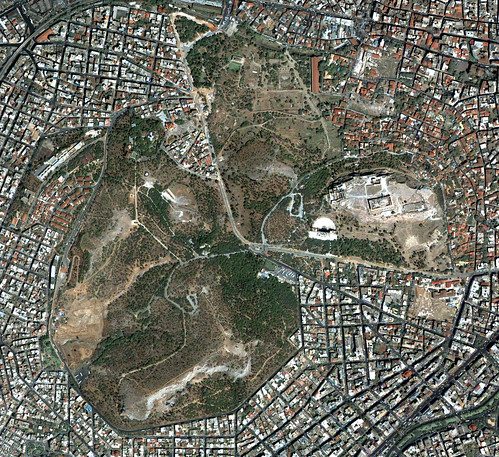 The ancient topography of the area and network of pathways have been recovered, the continuity between the sites clarified, and visitor circulation has become easier and more instructive. Extensive areas, until recently isolated or unknown, have also been made accessible. As a result of the interventions, visitor numbers have markedly increaded and the cradle of democracy and civilisation – a symbol of European values and identity – has been significantly enhanced.

“For the creation of a vast archaeological park in the historic centre of Athens which has clarified the ancient topography of the area and greatly enriched the experience of visitors.”