This major research publication has greatly enriched our understanding of the critically important painter Anthony Van Dyck (1599-1641, Flemish pupil of Rubens and one of the great painters of portraiture and religious art of the 17th century) and his relationship with the Spanish territories.

Dr. Díaz Padrón’s thirty years of study is here set out over 900 pages. It demonstrates that our view of Van Dyck has been narrowed by its focus on his work in Antwerp, Genoa, Sicily, Naples, and London. The author shows that Van Dyck’s subjects, contemporary sitters and figures and scenes from the Christian tradition, comprised a pan-European genre, with complex relationships between the various courts of the Habsburgs. In particular his links with Spain, through his sitters, and through Antwerp’s location within the Spanish Netherlands, opens up an opportunity to see the artist in a wider light than hitherto.

The book will undoubtedly lead other scholars to more detailed study of the provenance of the work of Van Dyck and his assistants. Dr Padrón has shown that a substantial number of works now in galleries and private collections throughout the world were first hung in Spain. His work will be an essential tool for future scholars and art amateurs alike. 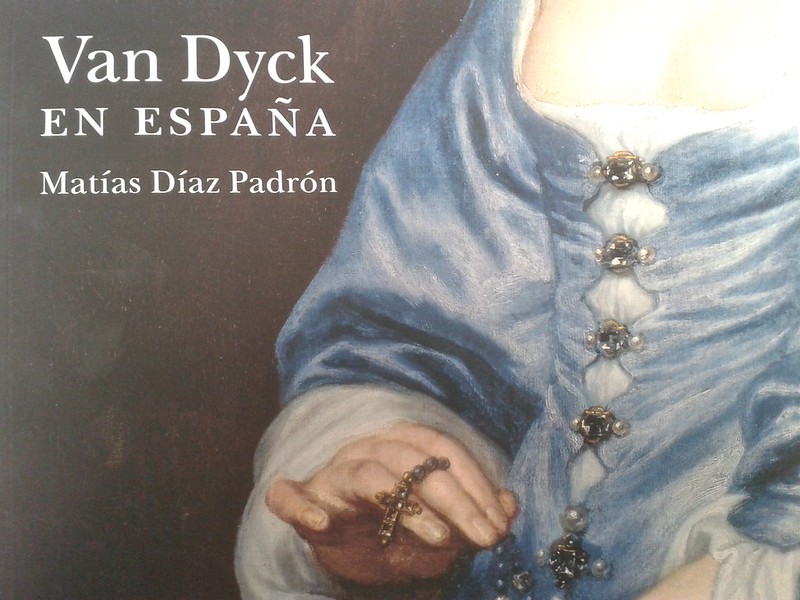 “The Jury were intrigued by this enlightening study of Van Dyck’s hitherto under-appreciated connections with Spain and the Habsburgs. It has been too easy to see him in more familiar contexts, but Dr Padrón’s remarkable 30 years of scholarship made them realise that the courts and connoisseurs of Spain were a crucial element in contributing to Van Dyck’s reputation, and for a long period were a treasure house of his work.”