The Via de la Plata was created in Roman times from the convergence of two major axes linking the north and south of the Iberian Peninsula at present-day Merida. The route witnessed the invasion of Muslim troops and the subsequent Reconquista, the passage of pilgrims on their way to Santiago de Compostella and the seasonal migration of livestock. 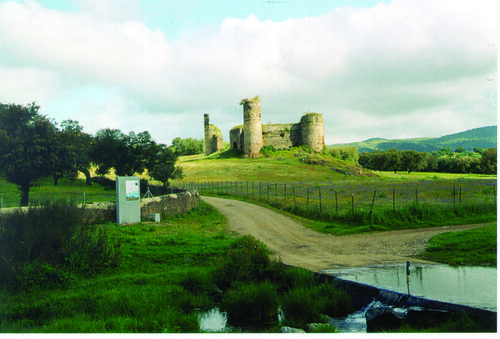 The project included the rehabilitation of 32 monuments of singular character (castles, hermitages, convents, industrial installations, archaeological sites, windmills) and their adaptive re-use as museums centres or hostels. The project was carried out by the Regional Ministry of Culture of the Regional Government of Extremadura, and its aim is to raise appreciation for the heritage and to stimulate economic development.

“For an outstanding integrated approach to the recovery and adaptive re-use of numerous cultural and natural heritage resources located along an ancient Roman route.”