Via Latina at Coimbra, PORTUGAL

The Via Latina is part of the University of Coimbra’s monumental ensemble called Pátio das Escolas. It runs the entire length of the main façade of the old King’s Palace, between the 17th century Palace and the 18th century Tower. The Central Portico of the Via Latina, with its sculpture group and stairway made of white limestone from Ançã, are a major part of this monumental ensemble where history, art and science come together and mix with contemporary features to form one of Portugal’s most representative monuments. 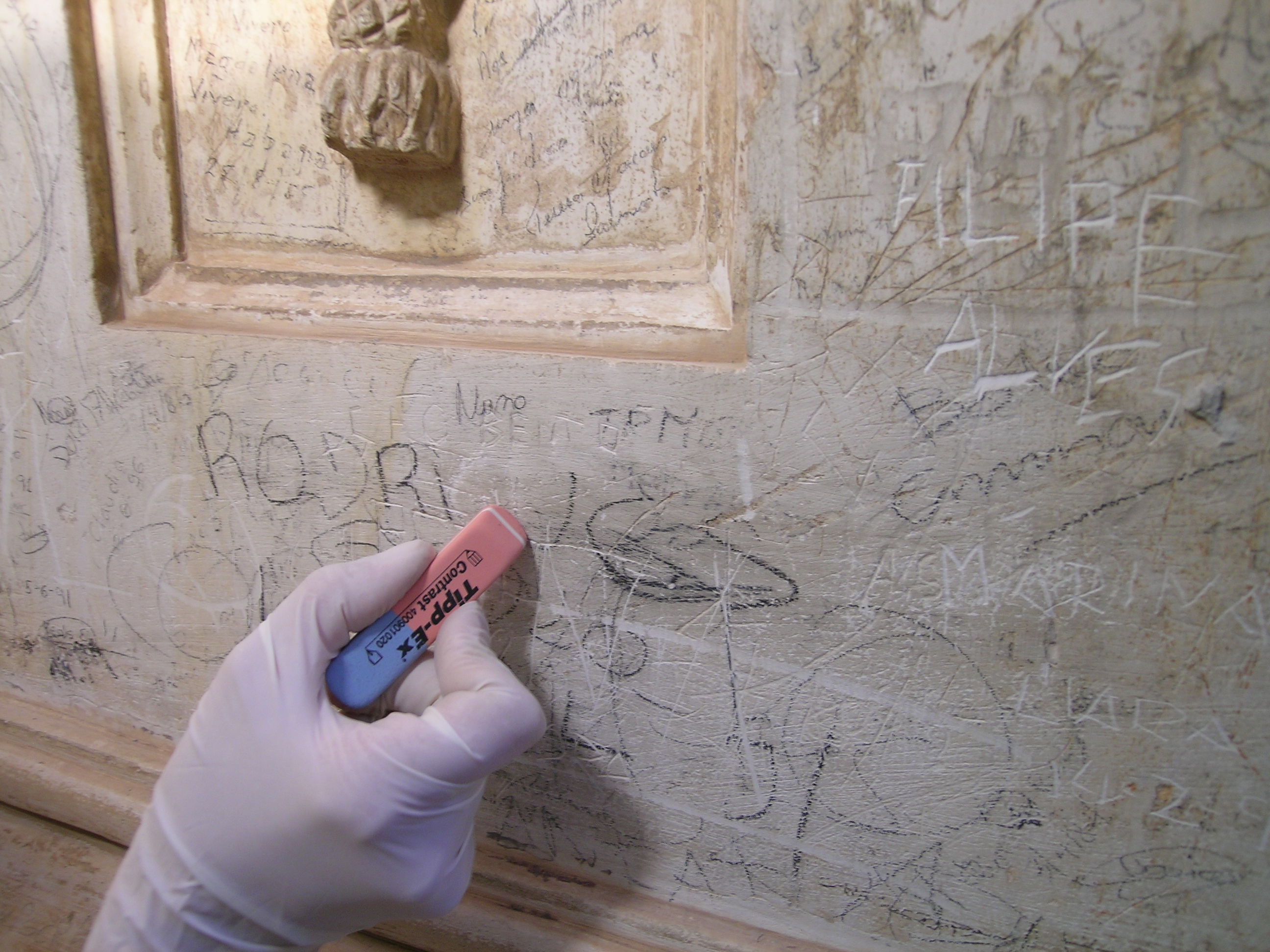 The careful restoration of these items was challenging given their level of physical decay and biological affectation. Nevertheless, the team was able to use the least intrusive restoration measures to successfully complete the project. Consequently, the work has enhanced the experience for tourists – over 200,000 visitors in 2007 – and has provided support for the University’s UNESCO World Heritage candidacy.

“The Jury appreciates the ‘minimal intervention’ approach used in this restoration project. This project demonstrated exemplary use of both traditional and new technologies, and special attention was given to sustainability to prevent a return of the decay and degradation.”