Warnsborn Garden and Orangery in Arnhem

Restoration of a rare example of a Dutch Arts and Crafts garden (including rock garden) designed in 1912 and its orangery (1880), as well as associated greenhouses which form the nucleus of the garden. The garden was on the verge of vanishing due to a slow process of gradual neglect. 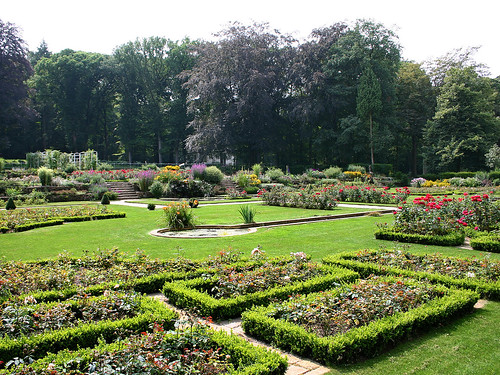 Through careful scientific research, the garden was laid out and re-planted according to the original species and planting scheme. The improper building extensions were demolished and two new additions indispensable to the new function of the building were built. Since the completion of the project the garden is open to the public for tourism and use at social functions, which guarantees a source of income for its sustainable maintenance in the years to come.

“For the glorious revival of a decayed Arts and Crafts Garden through scrupulous botanical, historical and archaeological research, and for the skilful restoration of its Orangery and greenhouses.”