Since 2008, Kuldiga Restoration Centre has implemented a programme of awareness- raising with regard to the preservation of Kuldiga’s old town. Three main activities have resulted: cultural heritage laboratories, action Art Spawn and action for the regular maintenance of windows. The special character of the old town derives from its collection of over 400 wooden houses, built between the 17th and 19th centuries. There have been citizens living in the old town for generations, but from the Soviet period a lack of private ownership had created an attitude of indifference towards the maintenance of the buildings. People readily understand that museums, churches and castles are heritage sites, but it is sometimes less obvious to them that old houses where they lived since birth may be the same, and equally in need of regular care and maintenance. To address this situation, the Restoration Centre initiated activities where local citizens could actively become involved. Targeted at citizens of the old town – owners of the buildings, craftspeople and architects – all these activities developed a better understanding of the cultural heritage as well as reinforcing local identity.

“What struck the Jury particularly about this project was its power of example in a wider European context. The award recognizes both its awareness-raising aspect among the local community and also its role in establishing training for the restoration and maintenance of an area of genuinely everyday heritage. Obtaining the involvement, not only of local people, but also of academic researchers, architects and craftspeople, and even experts from abroad, all on very limited financial resources, constitutes a model for any European country possessing examples of built heritage in wood.” 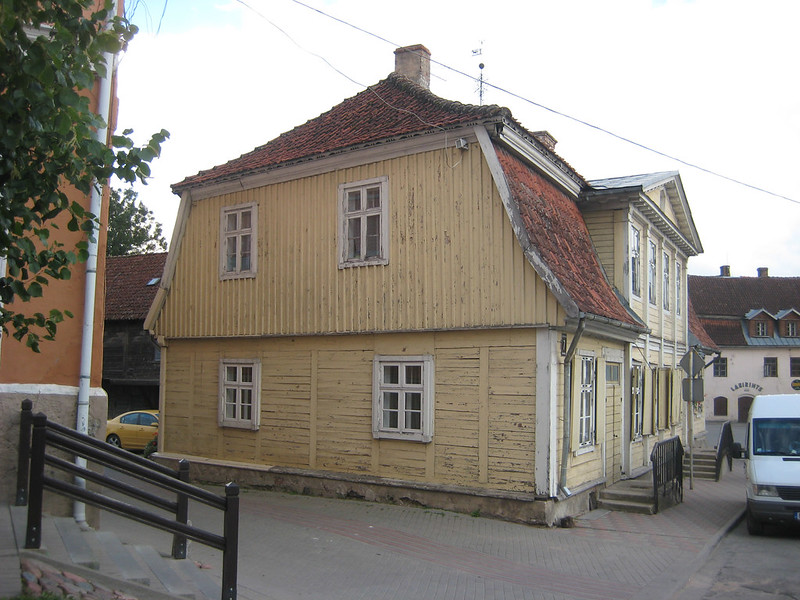